Reinsurance is a risk of transfer mechanism whereby an insurer, called the ceding company, transfers either part or whole risk which he has accepted to a reinsurer.

WAICA Re currently provides both Non-Life and Life cover in the transaction of Facultative Reinsurance and Treaty Reinsurance with its numerous Cedants not only in West Africa, but also Anglophone and Francophone Diaspora markets based in North Africa, East Africa, the Middle East and some Asian territories.

Treaty method of reinsurance means there is an agreement between the Reinsurer and direct company sometimes called ceding company or reinsured undertakes or agrees to cede and the reinsurer agrees to accept all insurances offered within the limit of the treaty.

The treaty arrangement can take any of the following forms: 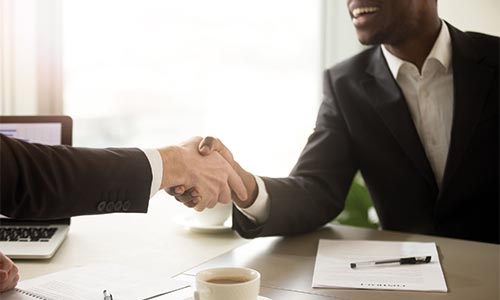 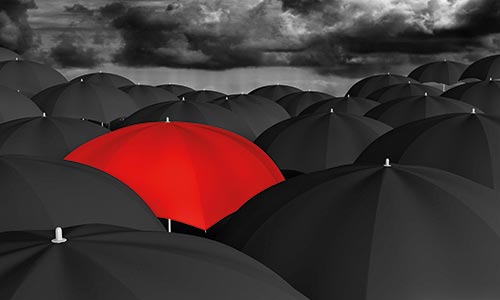 WAICA Re transacts both Life and non-Life Reinsurance businesses.

The Insurance classes we deal with in our non-life reinsurance transactions are as laid out below.