In the years following the creation of West African Insurance Companies Association (WAICA) in 1973, the founding fathers had the desire to establish a reinsurance organisation to help mitigate the effects of the lack of reinsurance capacity within the West African insurance industry.

There is no gain in saying that there is lack of reinsurance capacity in the West African sub region, which situation is compelling insurance companies to seek reinsurance protection in other parts of the world where the treaties offered are not exactly competitive and/ or affordable and the service sometimes almost non-existent. 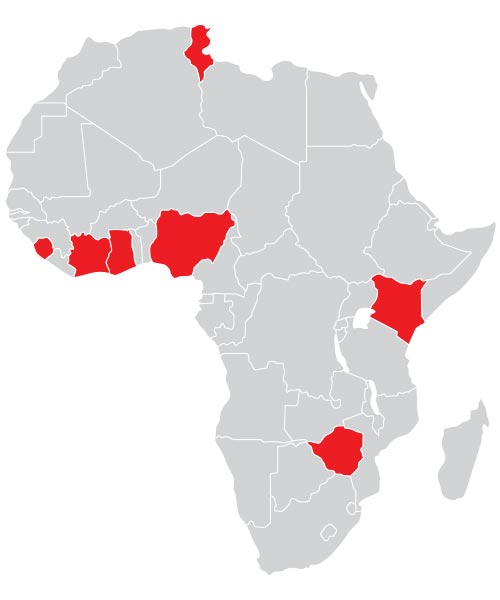 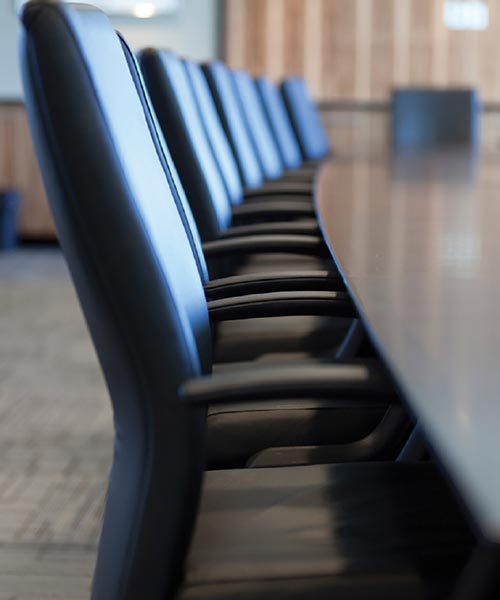 To that end, the Executive Committee reconfirmed and endorsed the age old decision to locate the headquarters of WAICA Reinsurance Corporation (WAICA Re) in Freetown, Sierra Leone and to have major operating centres in Accra, Ghana and Lagos, Nigeria.

Apart from the provision of reinsurance capacity, the establishment of WAICA Re is a good example of regional socio-economic integration.

The vision of the company is “To develop a diversified insurance sector in the sub region providing greater reinsurance capacity with a view to widening economic and financial development of West Africa”.

Our mission is to provide reinsurance capacity through a highly motivated workforce and the use of advanced technologies to deliver unparallel service to our clients while creating value for our shareholders.

Group Board of Directors